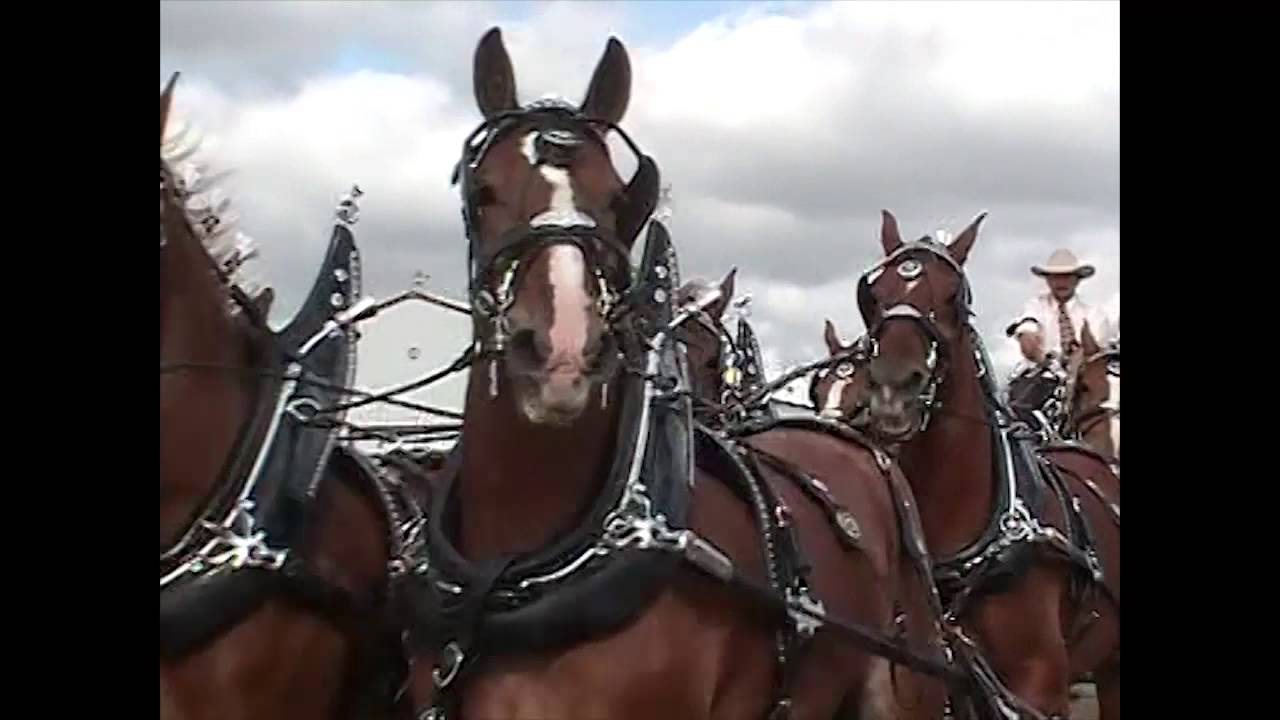 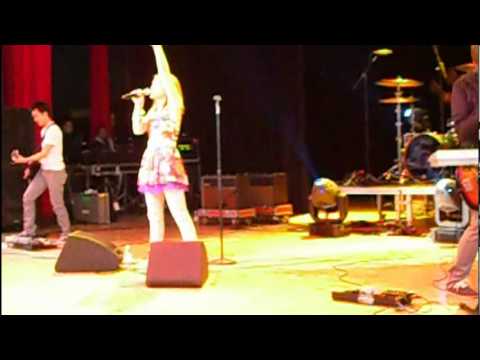 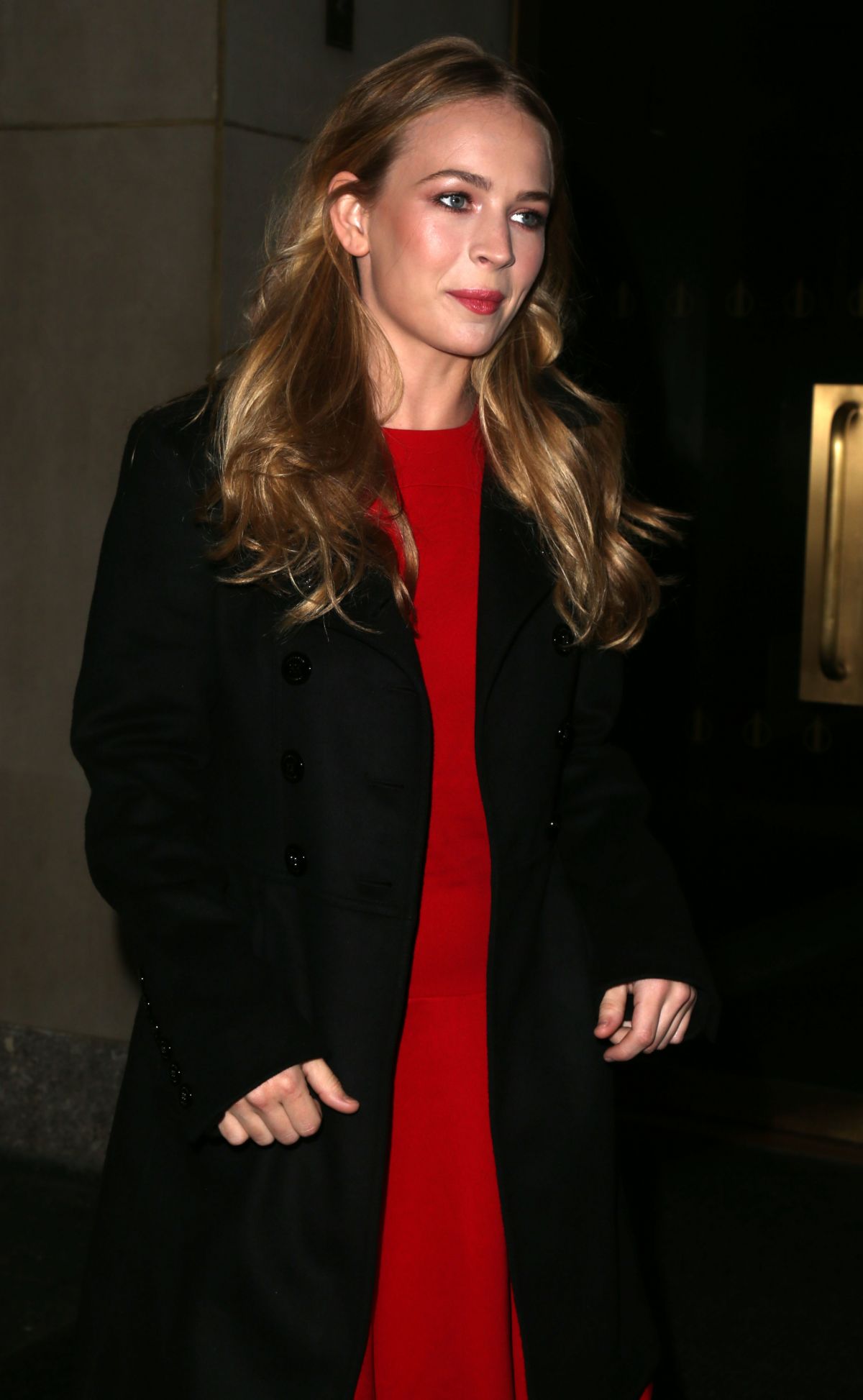 Part 1 of our 2 part show featuring guest Brian Nichols! Brian joins us to discuss, civil unrest, Atlanta, how to move the liberty movement forward, police brutality, privatizing issues we call for, for,avocados, and much more.

We interview the most New York guy we've ever met, Larry Sharpe! Larry joins us to discuss, reparations, how to speak about Libertarianism with non-Libertarians, The Neo-Sage group, The Sharpe Way with Larry Sharpe, and he gives us some great tips on how to be successful!

This one was of our most favorite guests so far! David on Twitter Latinos4Lib joins us to talk about: gun control, COVID, his new venture in germ control, racism, the liberty movement in the Latino community, and more.

Van Britt was as good a wire man as anybody on the line, but it was the boss who took things in hand.

The boss and Mr. Van Britt hung over the train desk, and Tarbell kept up his insistent clatter at the key.

By the time Mr. Van Britt got back to the train desk, the boss had his pencil out and was figuring on Bertram's time margin.

Share this page:. The Most Anticipated Movies to Stream in February Grandparents - western portraits.

Western actors, early days. Do you have a demo reel? Add it to your IMDbPage. How Much Have You Seen?

How much of Britt Wood's work have you seen?